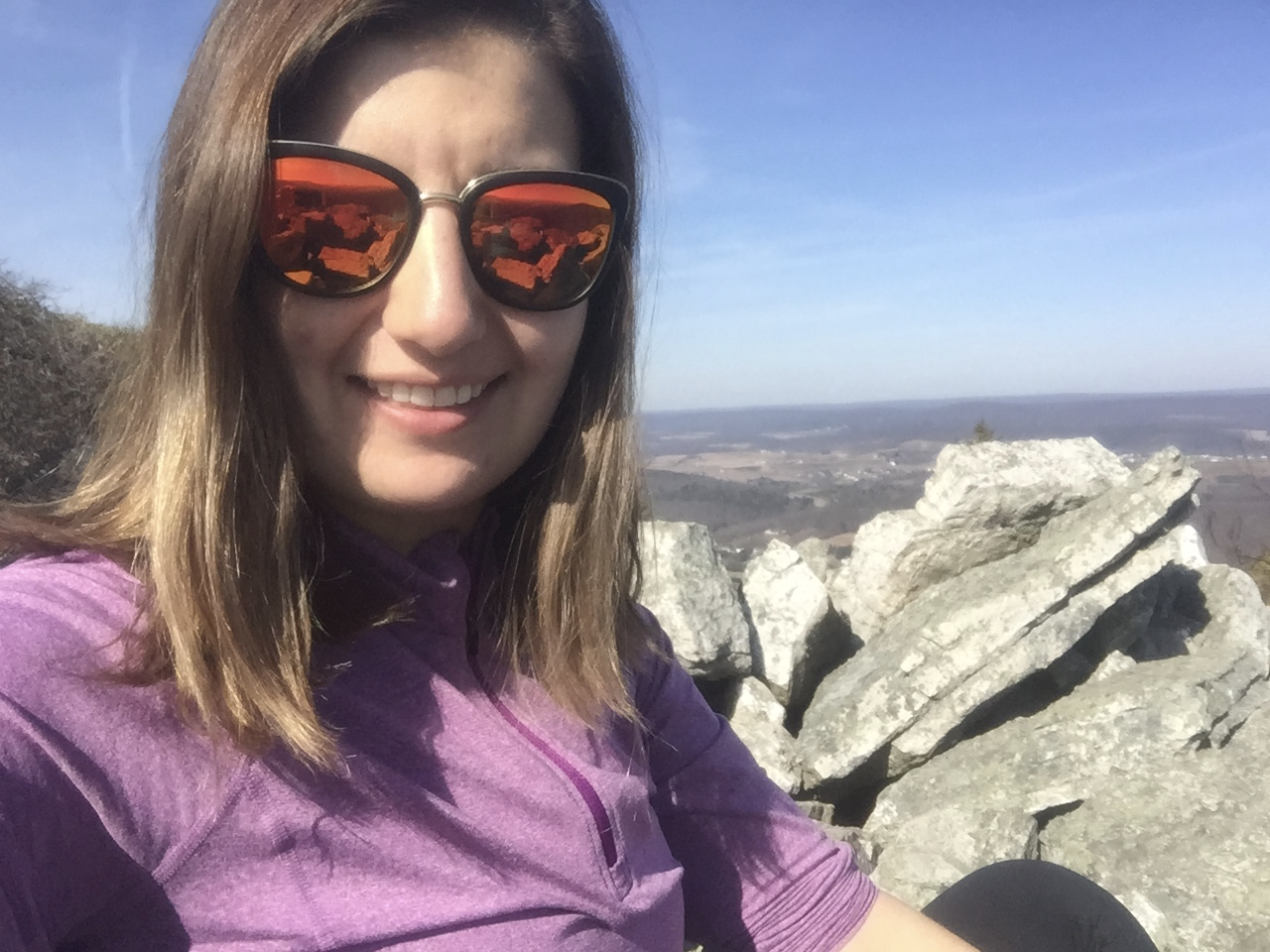 Meaghan (she/her) is a member of Sparrow’s Internal Operations team. Let’s get to know Meaghan!

How did you get to where you are?

After college, I took some time to explore my various interests, one of which was brewing beer. After taking a microbrewing certification course in Northern England, I decided I want to pursue a career in the craft beer industry. I spent the last decade working in bottle shops and breweries, and eventually I became the General Manager of a brew pub. While I still am passionate about food and beer, I realized I was ready for a new challenge. What attracted me to Sparrow was I wanted to be part of a growing company where I could help build processes. I loved that by simplifying the leave process for companies, Sparrow was helping to fight the stigma surrounding taking a leave of absence and normalize promoting employee well being.

What is a fun fact about you?

I once baked my way through a season of Great British Bake Off (British Series 5/US Season 1). My favorite bakes were the chocolate, orange, Grand Marnier self-saucing pudding and parmesan and black pepper savory biscuits. I really enjoyed the technical challenges as well because most of them were things I never would have thought to try on my own. Unfortunately, I think I would have been eliminated during bread week because my ciabatta would not have been anywhere close to Paul Hollywood’s standards.

What is your favorite part of working at Sparrow?

My favorite part about working at Sparrow is my teammates! We have an incredibly supportive team, and it’s great to be part of a group of people who are helping each other learn and grow.

What are you most excited about for your role in the next 6 months?

I just became a Team Lead on the Internal Operations team. I am excited to start that role and be able to provide support for our amazing team!

What are you doing this weekend?

My dad and I are doing a bike event in upstate New York. It’s a 30 mile gravel ride to raise money for a local food bank. Cycling is one of my favorite hobbies, and I love that it’s something I can share with my dad.

What’s the farthest you’ve ever been from home?

I lived in Wellington, New Zealand for a few months. It’s still one of my favorite places that I’ve visited, and I hope to go back there sometime soon! A great place to visit in Wellington is the New Zealand Academy of Fine Arts. It’s a cool spot to check out local artists, and their gallery shop is filled with smaller pieces, jewelry and prints if you are looking for that unique souvenir. My favorite excursion was to the Waitomo Glowworm Caves. I chose the tubing tour, where you float through the cave which is illuminated by all the glowworms. It was a really unique and fun experience.

Want to join our team? Check out our careers page and apply!